A study in Germany showed that e-cigarettes are significantly effective in quitting smoking. It is consistent with previous research results of scientific research institutions in the United States, Britain, Australia, and other countries. Also, a US study showed that vaping does not increase the risk of respiratory symptoms.

First, it should put forward a recent German study on whether e-cigarettes can effectively assist in smoking cessation. The study was published in the German medical journal "Deutsches Ärzteblatt". It tracked 2,740 smokers aged 14 to 96 through big data tracking. The smoking cessation effect of e-cigarettes is much higher than the other methods, found in the research.

The second study, was conducted by 19 researchers of different nationalities and published in the journal Addiction and covered 3,516 smokers from Australia, the United Kingdom, Canada, and the United States. The authors pointed out that among all study participants, the possibility of quitting smoking with e-cigarettes was 7 times that of those who did not try e-cigarettes.

In fact, many national scientific research institutions have confirmed the effectiveness of e-cigarettes for smoking cessation.

As early as 2016, a British study confirmed that e-cigarette has a higher smoking cessation effectiveness. Three years later, Public Health England reported that the E-cigarette success rate of smoking cessation is between 59.7% and 74%". It is the highest one among all of the tobacco alternatives. 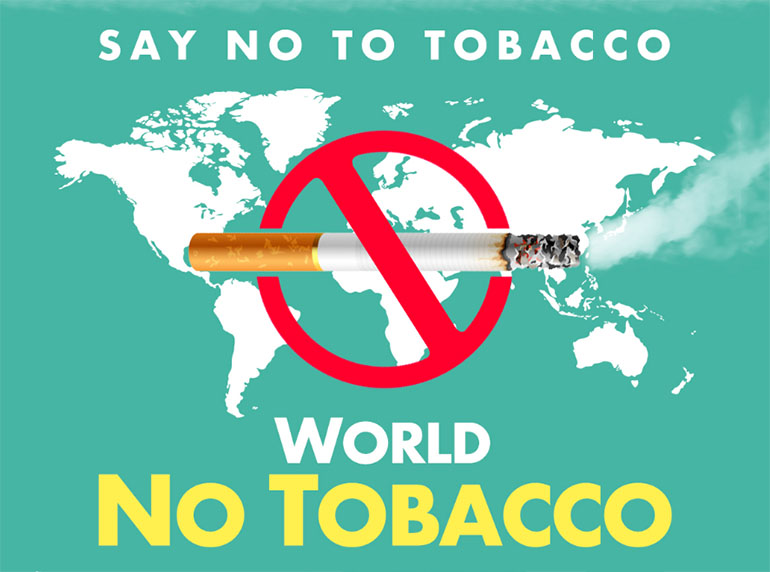 American researchers also came to the same conclusion: the success rate of smoking cessation was "65.1%". Researchers in Australia mentioned that quitting smoking with e-cigarettes has an average success rate of 96% compared to that without assistance.

In addition, 22 researchers from several universities and research centers in the United States conducted a new study on the "relationship between smoking and respiratory symptoms in adults". For it, they recruited 16,295 adults in the "Population Assessment of Tobacco and Health (PATH) Survey" jointly conducted by the National Institutes of Health and the US FDA as research objects.

They grouped people who smoked cigarettes, cigars, hookah, e-cigarettes, etc. according to the specific category. Conclusions drawn through data research showed that, except for e-cigarettes, people who use all types of products, including combustible cigarettes, have a higher risk of respiratory symptoms. In most cases, those who exclusively smoke e-cigarettes do not suffer from an increased respiratory risk.

From all the professional and scientific research, we can know that e-cigarettes can be better to help smokers quit smoking. It higher the quit success rate. So if you want to quit smoking and don't know how to do it, you can buy an e-cigarette kit as a  cigarette alternative to help you.

Suorin is a specialist in small and compact e-cigarette vape device devices. We are committed to creating the most convenient mini vaporizer. If you want to get one, you can buy it from our official online store!